I've been interested in digitizing stuff for a long time, ever since my dad started converting his entire tape collection to CDs.

When my local library threw away an out-of-print book on tape I listened to all throughout highschool, I became even more interested in digitization as preservation, and websites like the Internet Archive.

Here are some things that I've digitized. This seems like a hobby I can really get into, so here's hoping I find more interesting stuff to post here in the future!

This VHS tape was distributed by V Jump Magazine before the game's Japanese release on March 11th, 1995.

English subtitles by Kody NOKOLO! The full text is available on the Internet Archive mirror here.

A scan of the VHS box art is available here. 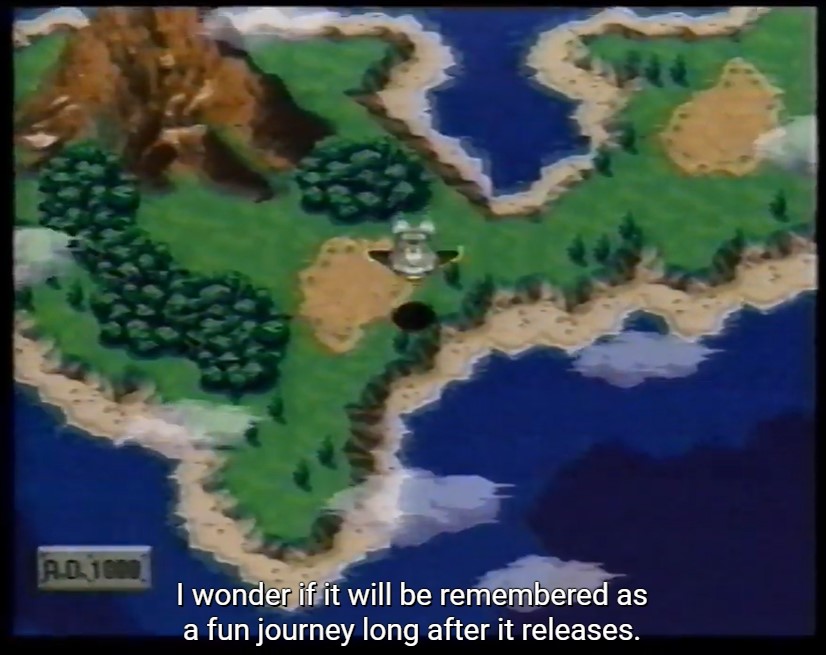 Fairport Convention - It All Comes 'Round Again

This out-of-print VHS was released to fans of british folk rock band Fairport Convention in 1987.

It contains interviews with band members, and a few performances from their Cropredy Convention, which still takes place! 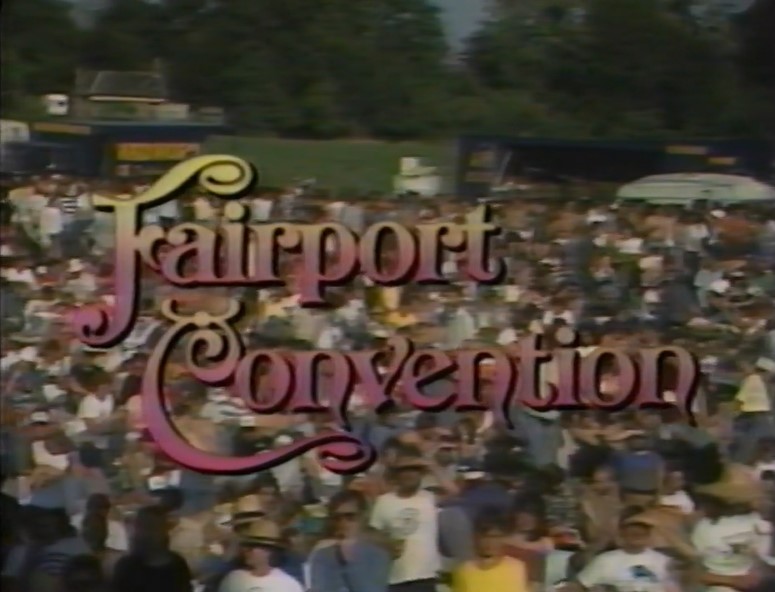 My father has a lot of off-air recordings of Doctor Who from the 80s.

I can't upload them for obvious reasons, but I've preserved a few clips here. 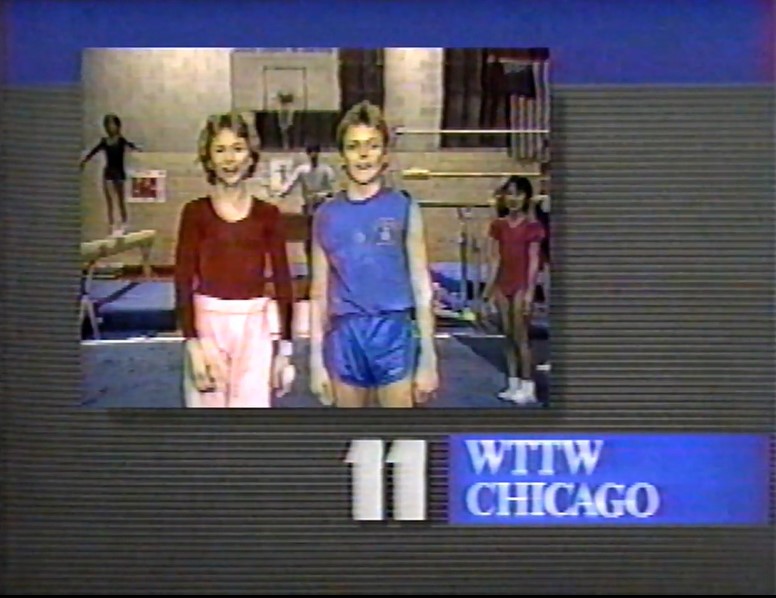